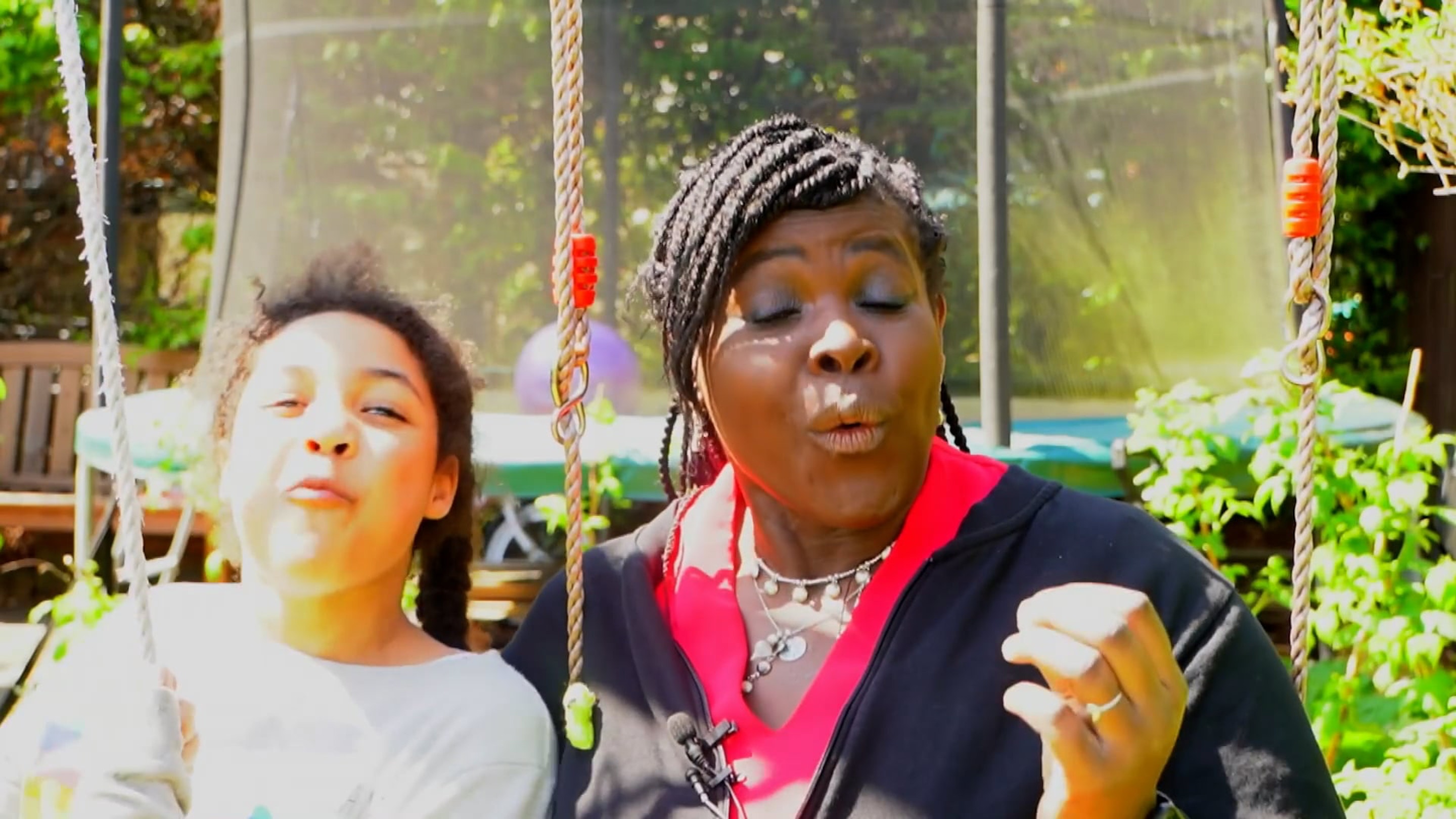 CLIP 1: Locked Down but Looking Up 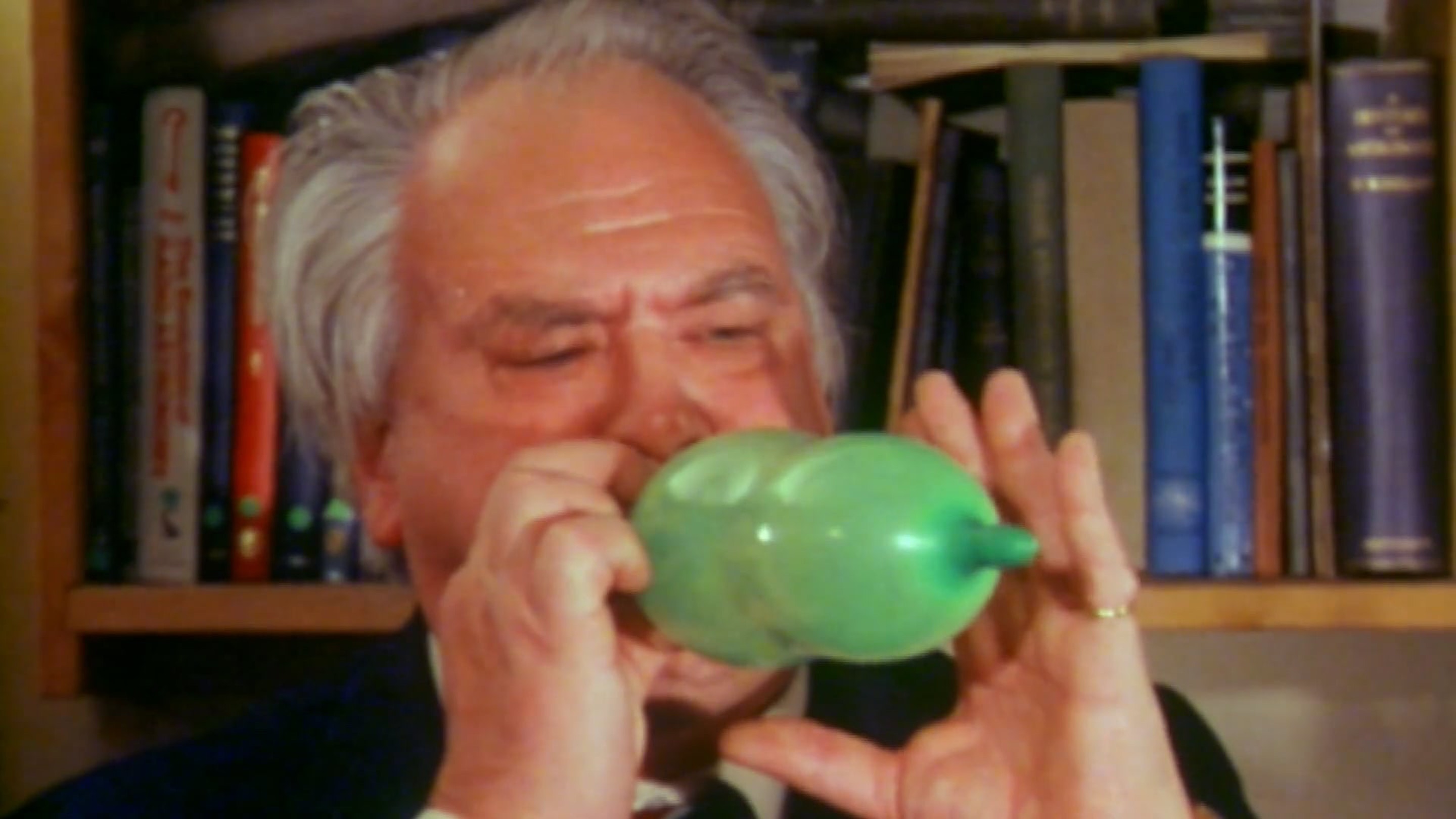 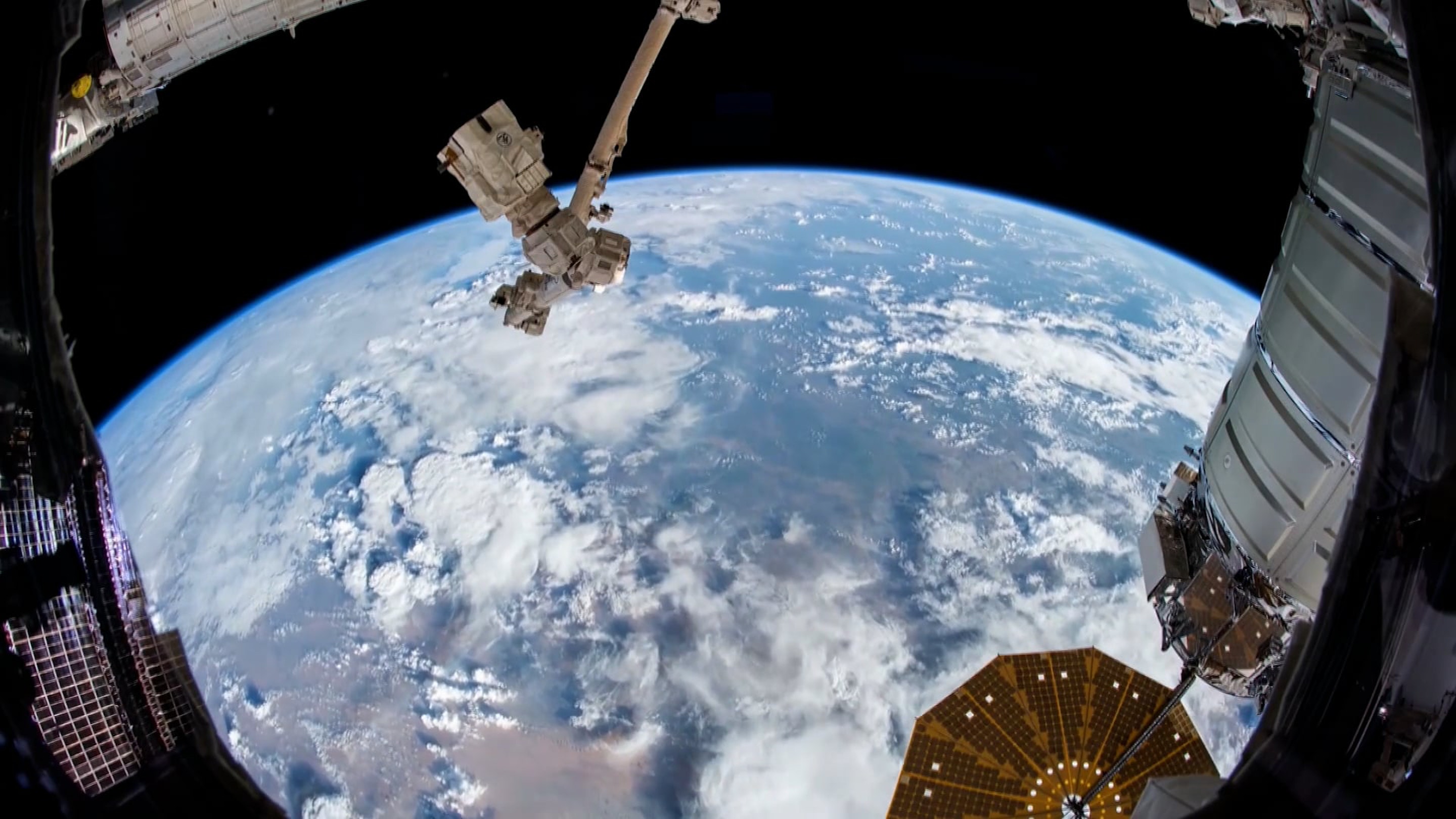 CLIP 3: Returning to a Different Earth 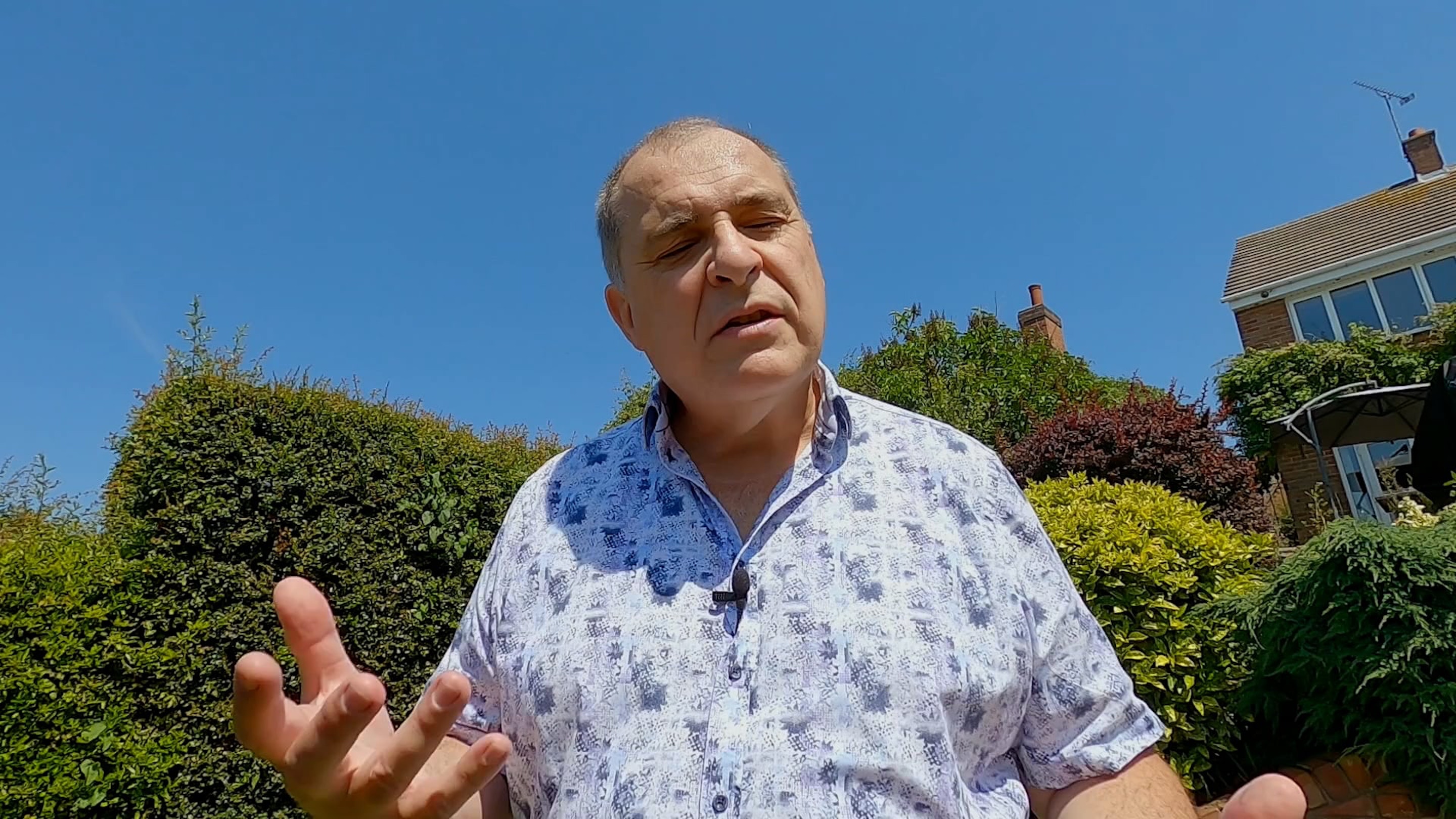 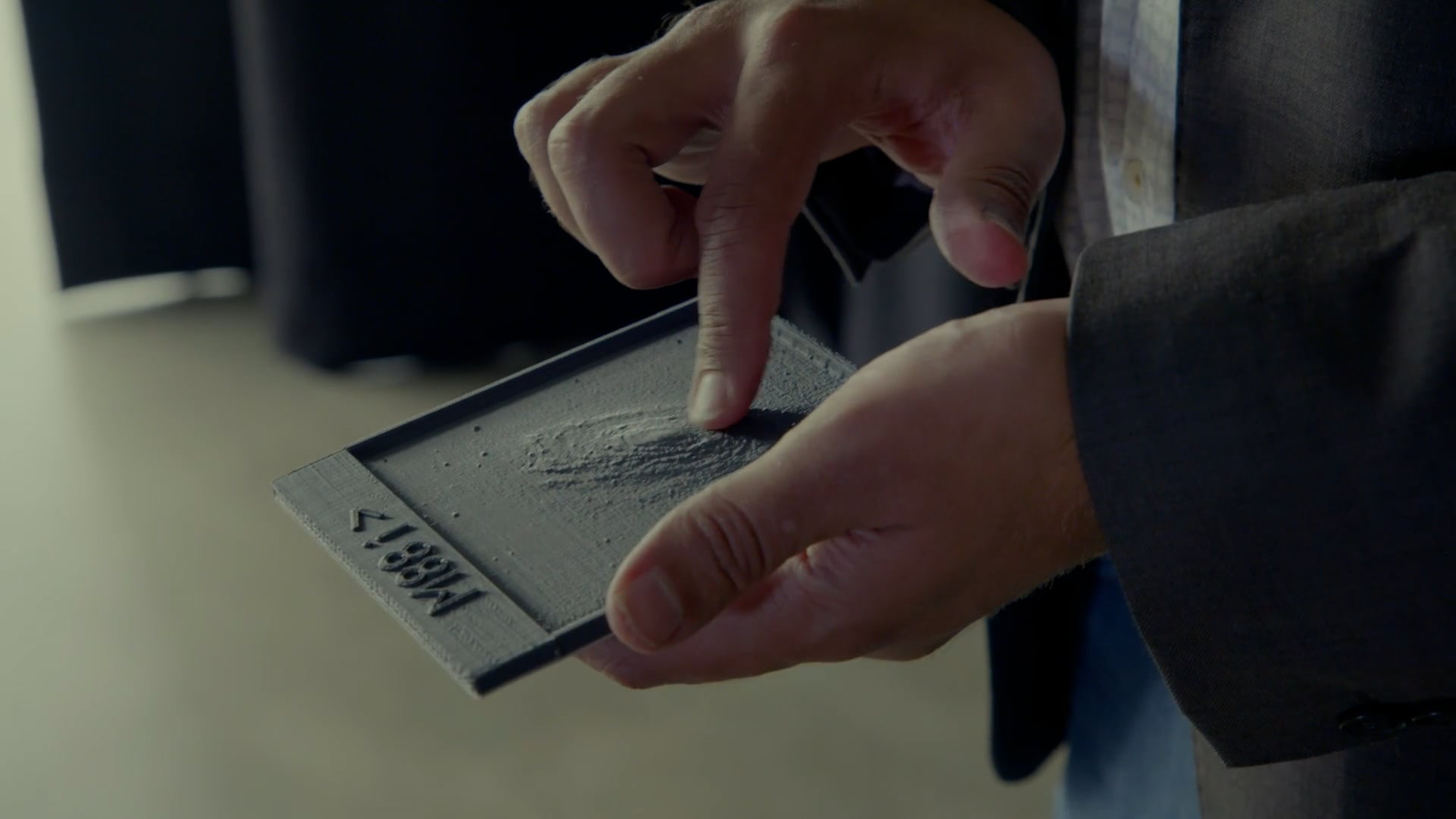 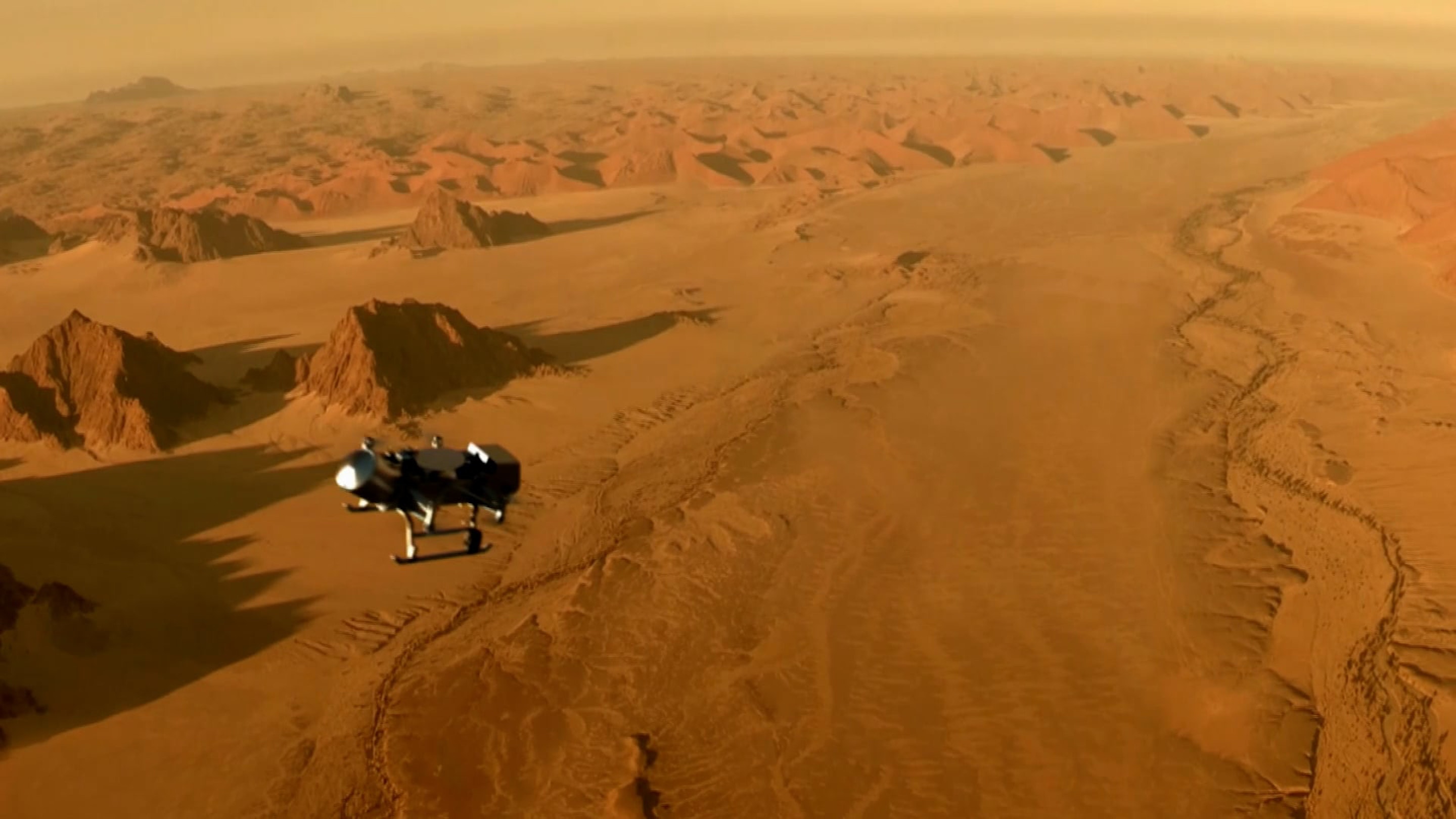 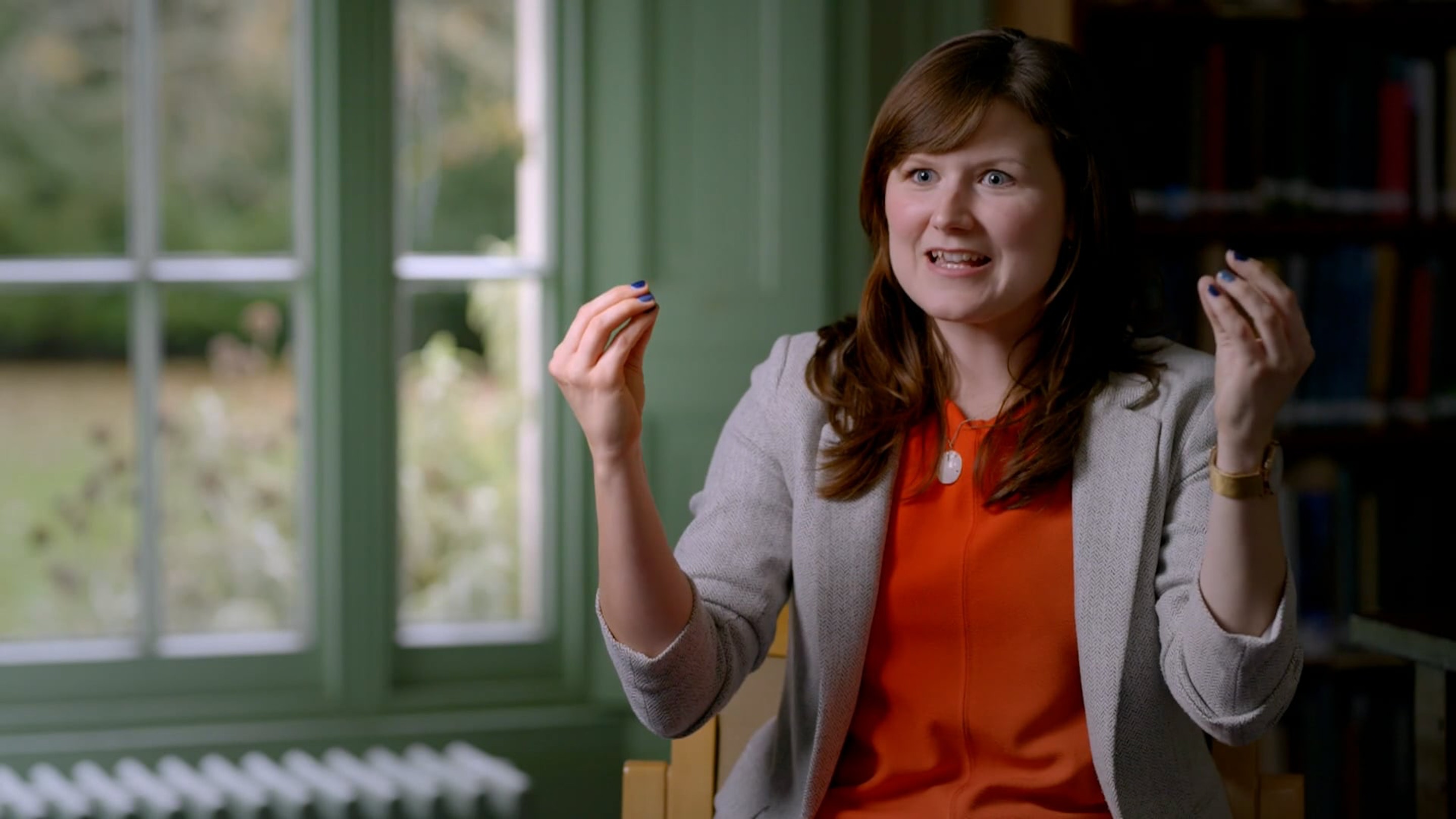 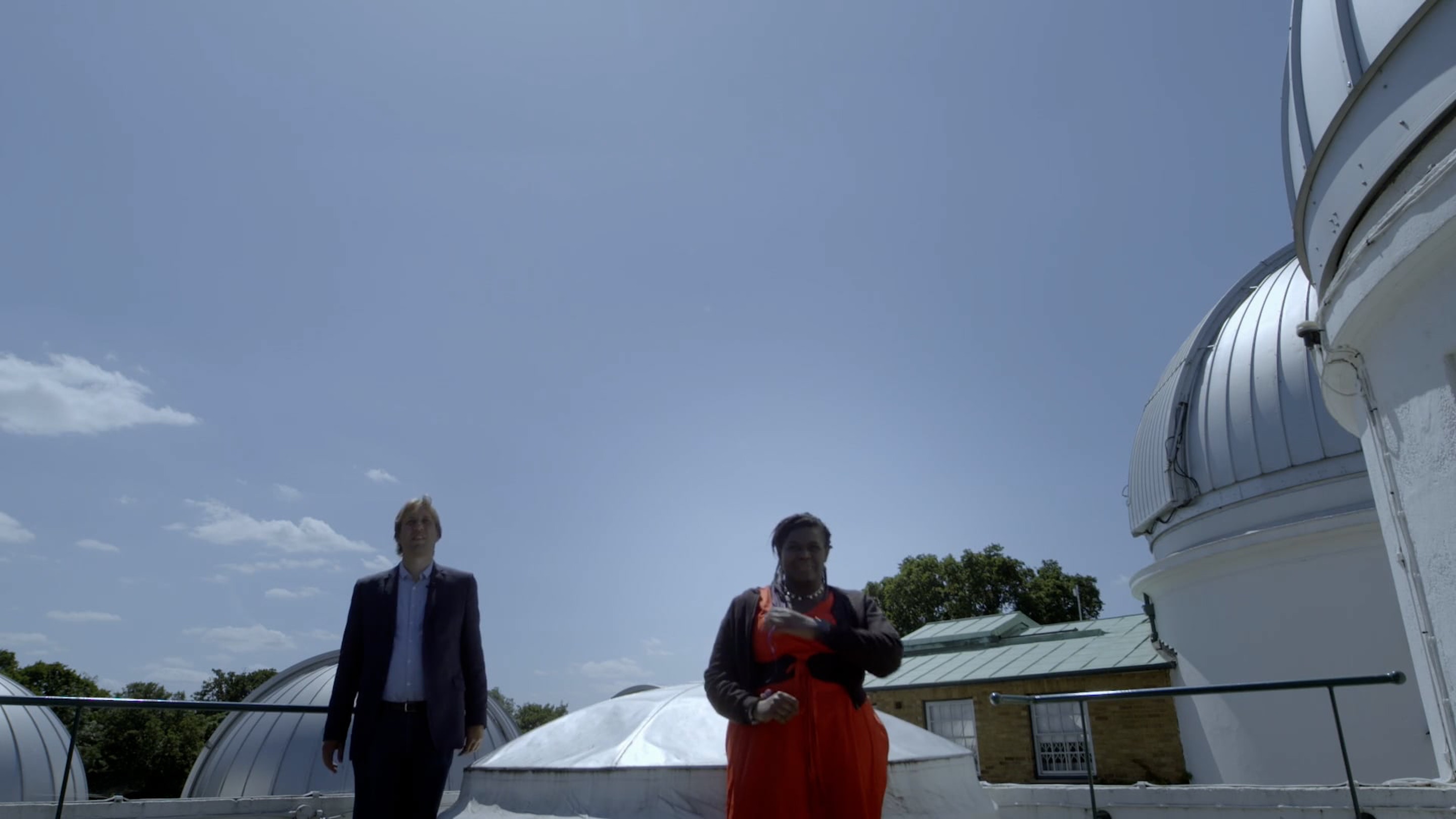 CLIP 9: Pick of the Year

I took over as series producer on The Sky at Night one week after the first lockdown started. Eight months later we had made eight programmes, never missing a beat. Films include the highly-acclaimed “Life on Venus” episode – surely the science TV scoop of the year.