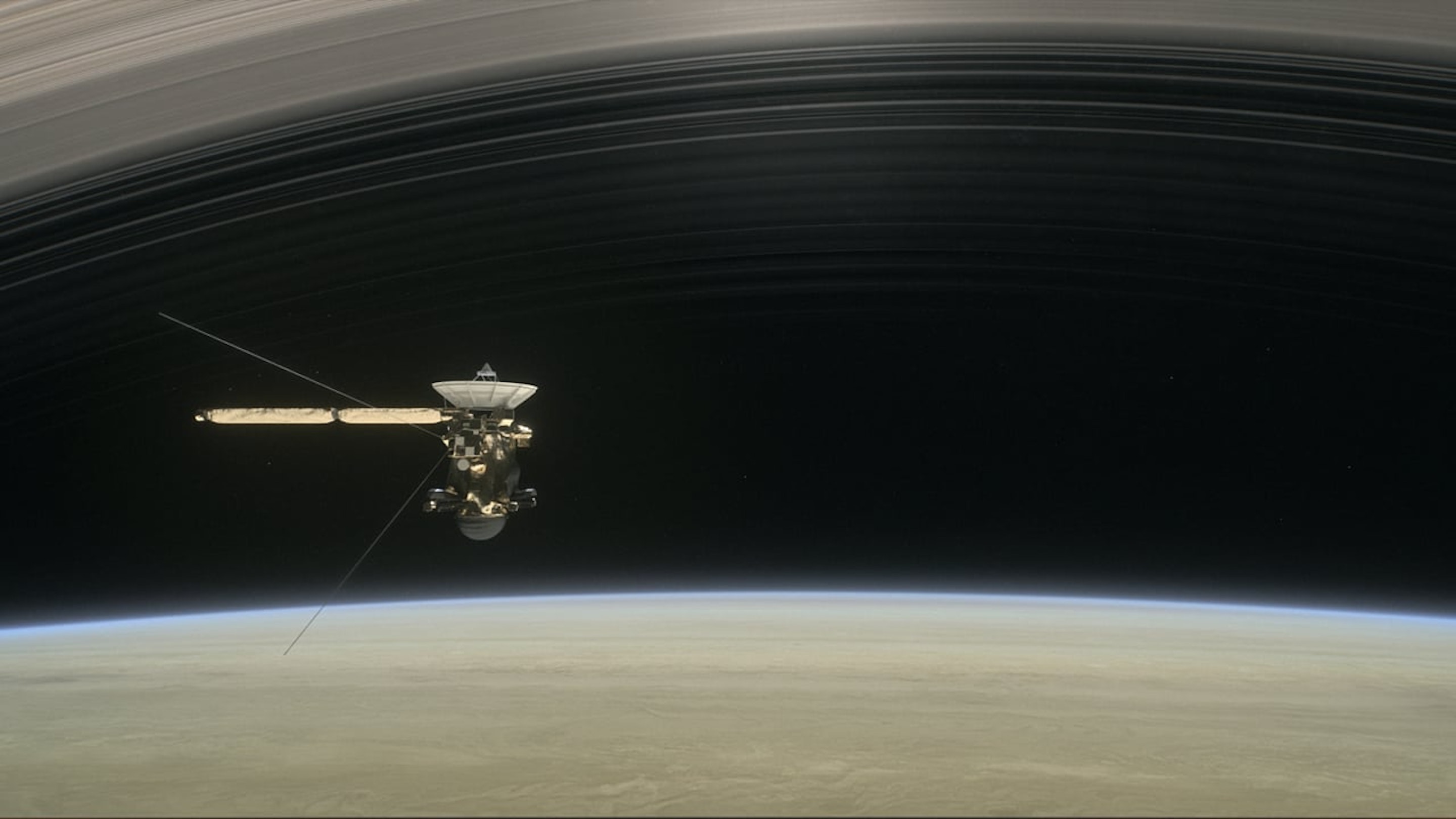 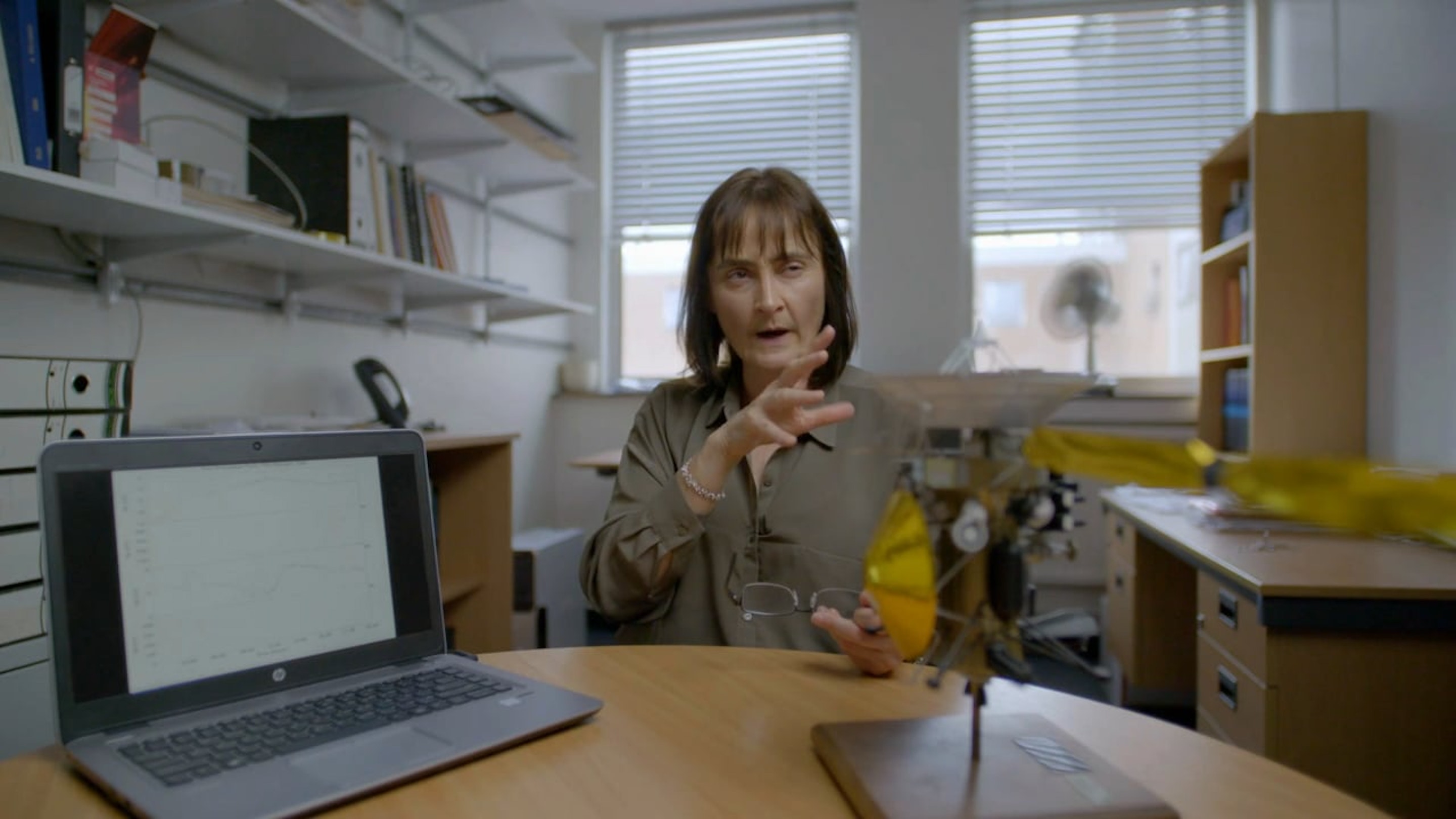 CLIP 2: Discovering the Plumes of Enceladus 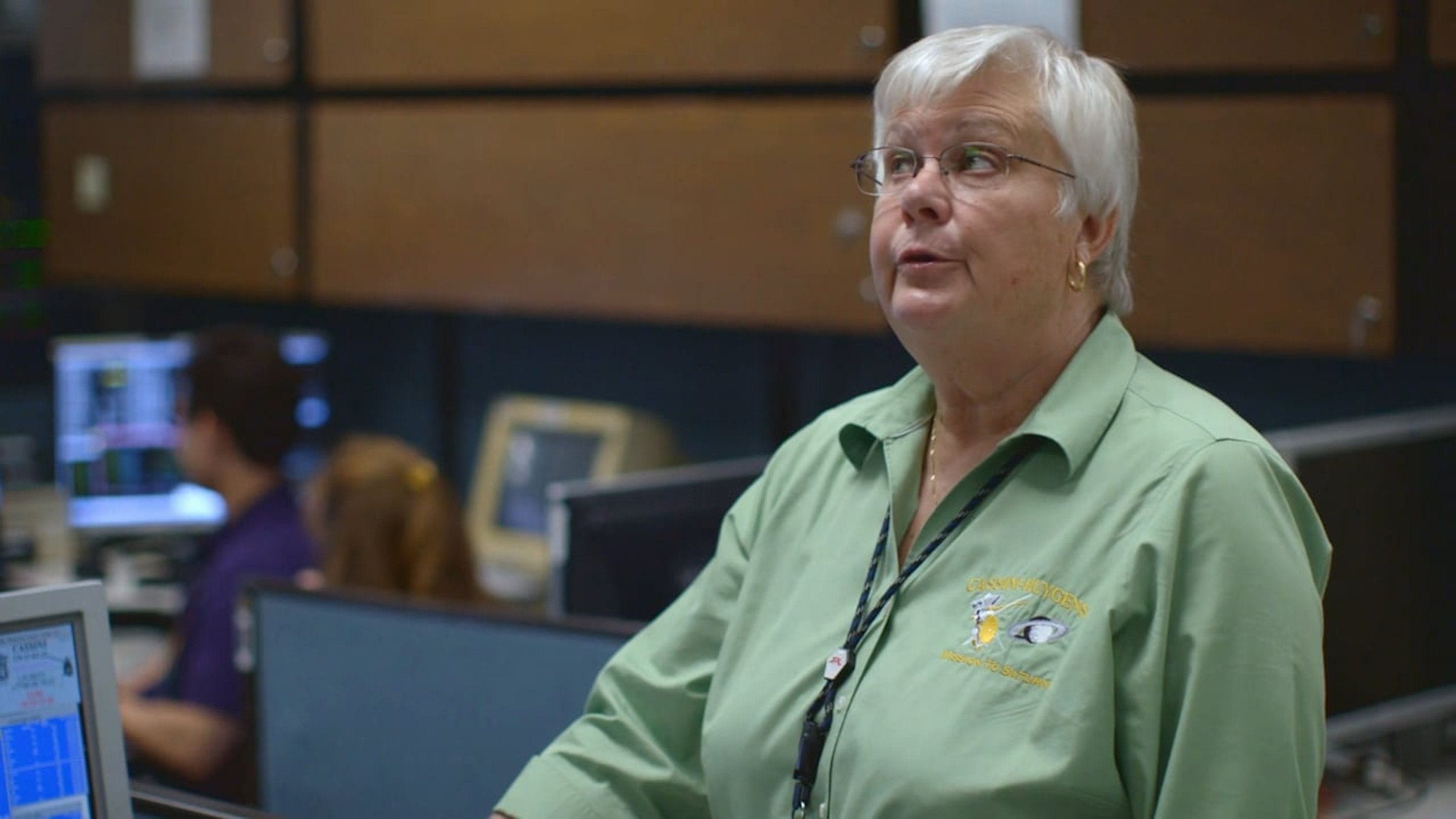 After 13 years orbiting Saturn, the spacecraft Cassini plunged to a fiery death, becoming part of the very planet it had been exploring. The film follows the final phase of the mission, meeting the engineers and scientists who have dedicated decades of their lives to this extraordinary voyage of exploration.